From humble beginnings in a small flower shop, Eligio Paris, founder and president of Ital Florist Ltd., was a leader in the floral industry since 1976. While providing clients with the most superb service, the freshest high-quality flowers, and beautifully crafted floral arrangements and designs, Eligio and the Paris family have built one of the largest and most respected flower shops in the Greater Toronto Area.

When he was first introduced to the floral industry, Eligio had studied accounting and was working as an office manager at a local soft drink company. Living above a local flower shop in the early 1970s, Eligio would attend to the shop after hours and began learning the business from the accounting and sales side.

After meeting Mario Fellone, a young, hard-working, talented floral designer, the duo decided to open Ital Florist in 1976 with the intent that Eligio would take a back seat in the operation. As Eligio began shaking more hands and becoming more active in the face-to-face sales side of the flower shop, he quickly jumped into the business with two feet.

As the largest Italo-Canadian Flower Shop in Toronto, by 1982, it was time to expand. Eligio and Mario purchased a piece of land on the opposite corner of the original Ital Florist and custom built a new, beautiful two storey floral boutique. A few years later, Mario and Eligio's partnership ended in a friendly manner becoming one of the largest buyouts in Canadian floral history.

With room for growth, Italo Paris joined his father at Ital Florist full-time in 1989, after graduating from The University of Toronto. Within a year, Ital Florist was finally offering flowers and products online through Daisy Floral Software. Thanks to Italo, who brought his economics and commerce skills to the business and computerized the operation, the additional digital route to Ital Florist was a turning point for the business.

In 1991, after completing her undergrad from the University of Toronto as well, Ester Paris Mauro also officially joined the family business full-time. With over 30 years of experience planning corporate events and weddings, and as a certified planner, Ester is a meticulous organizer and pays close attention to every detail of each project she takes on or oversees. Following in her father's footsteps, she is enthusiastic, passionate, and builds genuine and concrete relationships with clients from all cultures and backgrounds, as she is fluent in four languages.

One of the most recent additions to Ital Florist has been the acquisition of Tidy's Flowers. A brother-sister team who owned and operated Tidy's Flowers reached out to the Paris family. Seeing them as one of the largest floral shops in Toronto, Italo and Ester and the team at Ital Florist were happy to build and foster a friendly relationship. Merely less than a year later, Tidy's Flowers was purchased and adopted under the Ital Florist brand, resulting in a significant 40% growth overnight.

Ital Florist has been the recipient of many awards and accolades over the years, including the Consumers Choice Awards and the Toronto Sun's Readers' Choice Awards. However, the most rewarding honour is their large and loyal customer base who continue to engage, trust, and put their confidence in the second-generation family-owned flower shop. 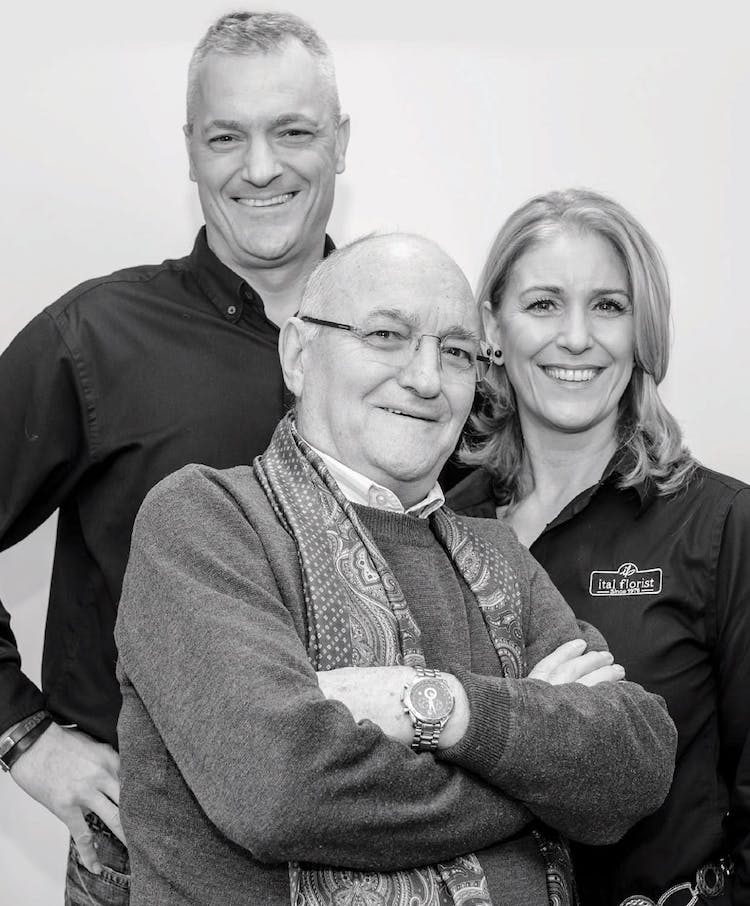 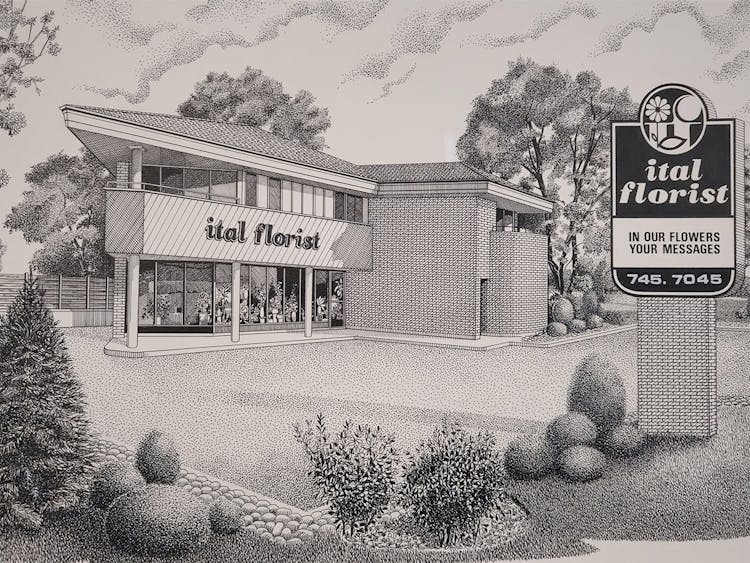